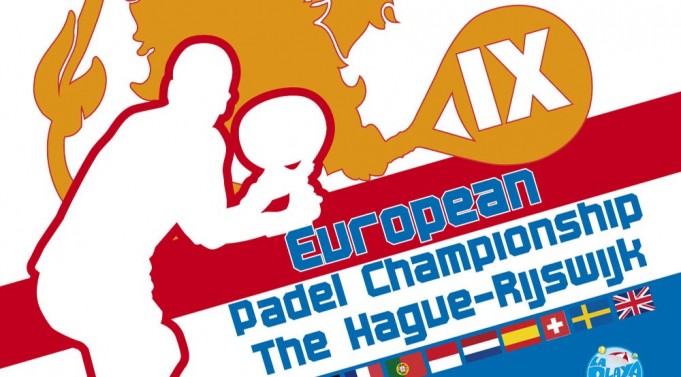 After the General Assembly of the International Padel Federation (IPF), during the Youth Padel Championship in Mexico, Daniel Patti (President IPF) and Bill Stamile (VP IPF), helped by a Mexican witness, carried on with the lottery which finalized the draft of the IX European Padel Championship.

For the male draw, after a short group phase featuring two groups of two countries and one of three, the draft moves forward to placing countries in final positions 1st to 9th. With regards to the ladies draw, the competition is organized in two groups, one containing three teams and a second group containing four. Immediately after teams move forward to a draw to place teams in position 1st to 7th.