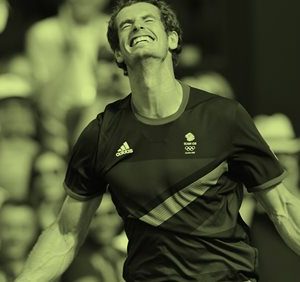 “Padel is one of the fastest emerging racket sports in the world right now, and its really exciting to be involved…”, according to Murray.

In his official website, AndyMurray.com, Murray announces that he has added a stake at Game4Padel to his investment portfolio.  Game4Padel is a new British company aimed to further develop and exploit padel facilities across the UK.

Murray follows other celebrities, such as football superstar Zlatan Ibrahimovich, who owns and exploits three padel centers in Sweden through his company Padel Zenter.