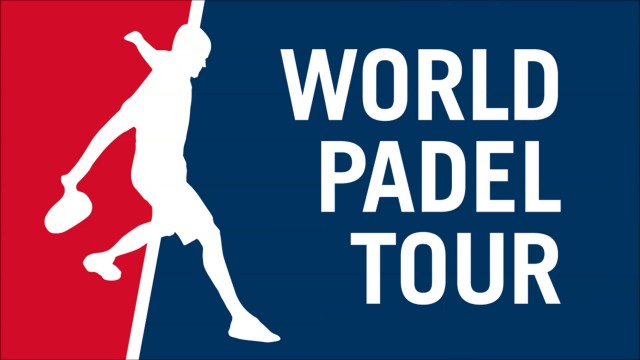 The World Padel Tour, the highest competition in the padel sport, comes back in 2016 reloaded and full of news.

First of all, the tournament calendar will be more international than ever. To the traditional Spanish and Argentine destinations, the circuit presents the renewed agreements with the organizers of the Monaco Championship, plus a Challenger in Portugal as well as exhibitions in the USA and Italy. World Padel Tour expects to add one more international tournament that could land a competition in the Middle East, Eastern Europe or North America.  The circuit will total 15 tournaments: 10 Open, 4 Masters and 1 Masters Final

With regards to the format, this year the Open Championships will feature a main draft of 28 teams and the Masters 32 teams. Qualifications and pre-qualification rounds will be played as needed.

In 2016, the circuit will present an Elias Estrella trophy to the best player of each competition, honoring the young and promising Argentine padel player Elias Estrella, who passed away recently in a car accident.

Within the male category, it is expected that Fernando Belasteguin (ARG) and Pablo Lima (BRA) will continue to dominate the circuit. They won 11 of the 12 tournaments where they competed.  Among the ladies, Majo and Mapi Sanchez Alayeto are the favorites after winning 7 of the last 10 competitions.