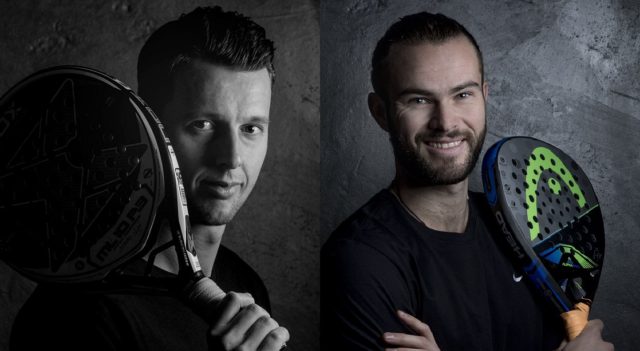 The Dutch Twin Towers, Bram Meijer and Uriel Maarsen, will compete tomorrow for their first win of the 2019 season at the World Padel Tour.  At 12.30 they will face Spaniards Francisco Gonzales de Rafael (20) and Héctor Guisande Fraga (19) for the first round of the pre-qualification tournament of the Vigo Open 2019. 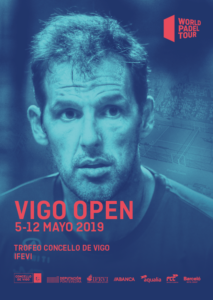 hitter that plays on the left side.  He appeared one time in 2016, six times in 2017 and five in 2018 at the WPT.  He won one match at the Swedish Open WPT Challenger.   Guisande Fraga is a local player from Vigo, who plays on the right side.  He participated three times in the World Padel Tour and never won a match.  His ranking is 447.  Both players appear to be young and relatively inexperience at the World Padel Tour.   They give the impression of being an accessible opponent for ambitious Maarsen-Meijer.

For an eventual second match, Maarsen-Meijer will face more experienced Mario el Castillo Marin (21) and Anton Sans Riola (23).   This team benefited from a “bye” and are usual participants of the pre-qualification round of the World Padel Tour who often reach the second match. They are ranked 94 and 89 at World Padel Tour.