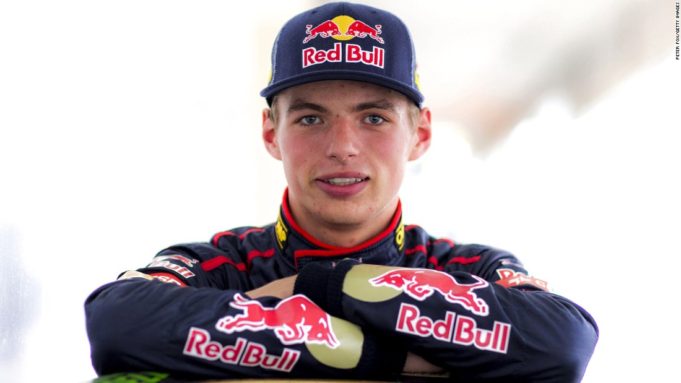 Last night I dream that I was Max Verstappen’s coach. In my adventure, I was teaching Max how to win a race by applying some of my ideas on Padel. This is how my imaginary situation went about.

Max was driving the last two laps of the Grand Prix of Monaco. Two laps before the finish line, Hamilton came close to passing him on a wide curve. The evil UK driver took the insight of the curve and was overtaking Max. My Dutch pupil would not want the English pilot to take the first position, and thus, he gave an extra acceleration to his fantastic Red Bull car. As he accelerated further, his car started loosing grip. “Grrr Grrrrr…”, screamed the black Pirelli tires warning that they were reaching their performance limit. They were losing grip. Max understood that he could slip out of the circuit. Nevertheless, he went on with his aggressive maneuver and tried to maintain the first position. Yes, Hamilton got lucky. Max lost control of his car and crashed. He did not finish the race.

Immediately after I sent the recovery team to bring Max and the remains of the car back to the pitbox. Max approached me with tears in his eyes and sniffed. “Are you ok?”, I asked him. “I am not”, he responded softly. “Louis won the race”, Max continued. “In a situation like that, next time, just drive like we play padel. Please don’t crash. Would it not have been better to finish second than not finishing the race?”, I asked him. He gave me a hug and went to take a shower. And I woke up.

What are the limits of our skills and performance? What is an acceptable risk? What is there to win and loose? Would it have been better for Max to let Hamilton finish first and take the second position? Eighteen points for a second position –instead of twenty five for the first one- is surely better than none. 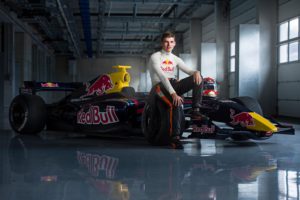 We can apply the same logic to padel. I often see padel players taking unnecessary risks. “What is there to win and what is there to loose”, I usually wonder as I see them playing the ball merely five centimeters over the net. If the ball goes indeed over the net, nothing probably changes. A small miscalculation and the ball will not go the other side of the court. What is there to win then? Probably nothing. Would it not be better to make the ball fly twenty five centimeters over the net? Playing a little less aggressive and making no mistakes is surely better than playing aggressive and making many mistakes. It is not necessary to crash a formula 1 car to understand that some risks are not worth taking.

In my imaginary dream, Max surely learns his lesson. I hope you did as well.