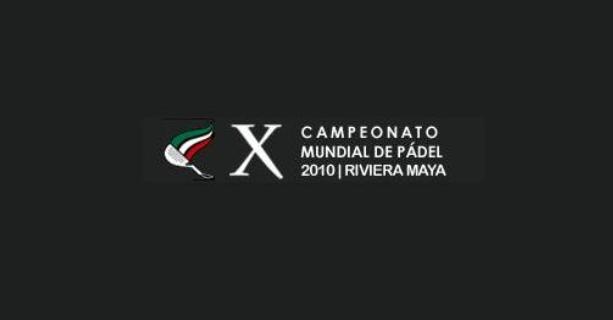 Since the year of the foundation of the International Padel Federation, 1991, nine World Cups were held.  Both for the male and female category, Argentina have been the dominant force winning in seven occasions, followed by Spain, with two championship titles.   Uruguay, Chile and Brazil follow by usually competing for the 3rd to 5th positions in the championship. For the male category the 2008 reigning champion is Spain; for the female category, Argentina.

In the 2010 World Cup, fourteen nations will participate both in the male and in the female category: Canada, Brazil, Switzerland, USA, Argentina, Italy, Mexico, Spain, France, Chile, Portugal, Paraguay, England and Uruguay. The event will host more than 400 padel players, couches and federation officials from these countries.

The Padel World Cup in 2010 consists of two simultaneous competitions: the Teams tournament and the Individual Tournament.  The teams tournament is similar to the tennis Davis Cup, but including a group phase. The Individual tournament is a simple elimination draw where only representatives of the official padel delegations may participate.

It is remarkable that for the first time, both Argentina and Spain are bringing most of their best players.  Due to the many conflicts between players, national federations, the PPT Tour and the International Padel Federation that was not possible until 2010.

Will the Netherlands participate in 2012?