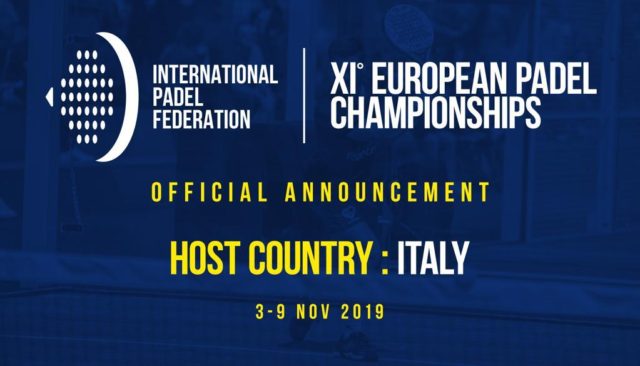 The European Padel Championships is organized every two years. The 2017 edition of the competition was hosted by Portugal.  Spain won both the male and female categories.  The previous organizer, for the 2015 edition, was organized by Holland.  The Portuguese ladies and French gentlemen took the highest position in the podium.  Spain did not participate.

Italy is one of the countries were padel is growing at the fastest rates in the world.  According to IPF, the country offers “… a great event, organized following the highest international sporting standards, with great diffusion throughout all media, and involving the entire international sports community…”. 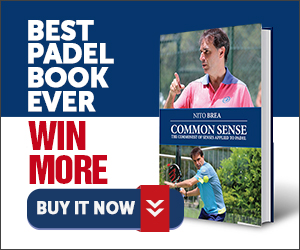