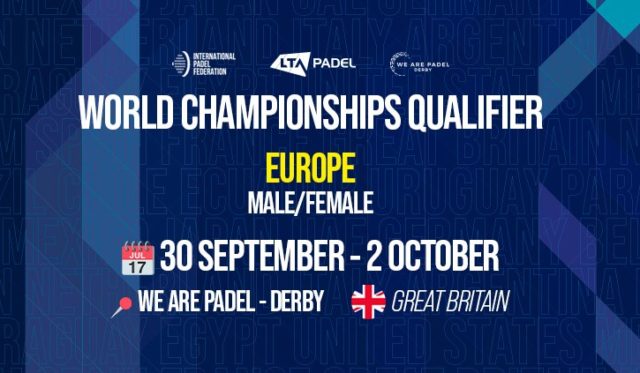 Friday 30th September marks the beginning of the World Championship Qualifier to the  2022 World Padel Championship to be held in Dubai. The competition is a three days tournament taking place at Derby, Great Britain, featuring eighteen male teams. The best three will qualify.   Holland was seeded in group F.  The Dutch ladies are prequalified to participate.

UPHILL BATLE FOR THE DUTCH MEN

To make it to Qatar, the Dutch will need to play its best padel ever.  Thou it is an extremely difficult task, it could have been much worse. Luck was on the Dutch side -and every other team except Sweden-. Strong contenders Sweden and Portugal were placed in the same group; only one of them will move further into the competition.

To move to the quarter-finals, Holland will first need to defeat Norway and Bulgaria in the groups stage. Once there, Holland will likely face either Poland or Finland -both teams are tough-.  In the semifinal, Holland will take on either Germany, Switzerland or Czech Rep -another tough match-. By winning that one Holland would move to the final and a ticket is granted disregarding grand finale. Note that reaching the final is “key”. Here is why.

First position is impossible. Third seems unlikely. Second might be the best option. 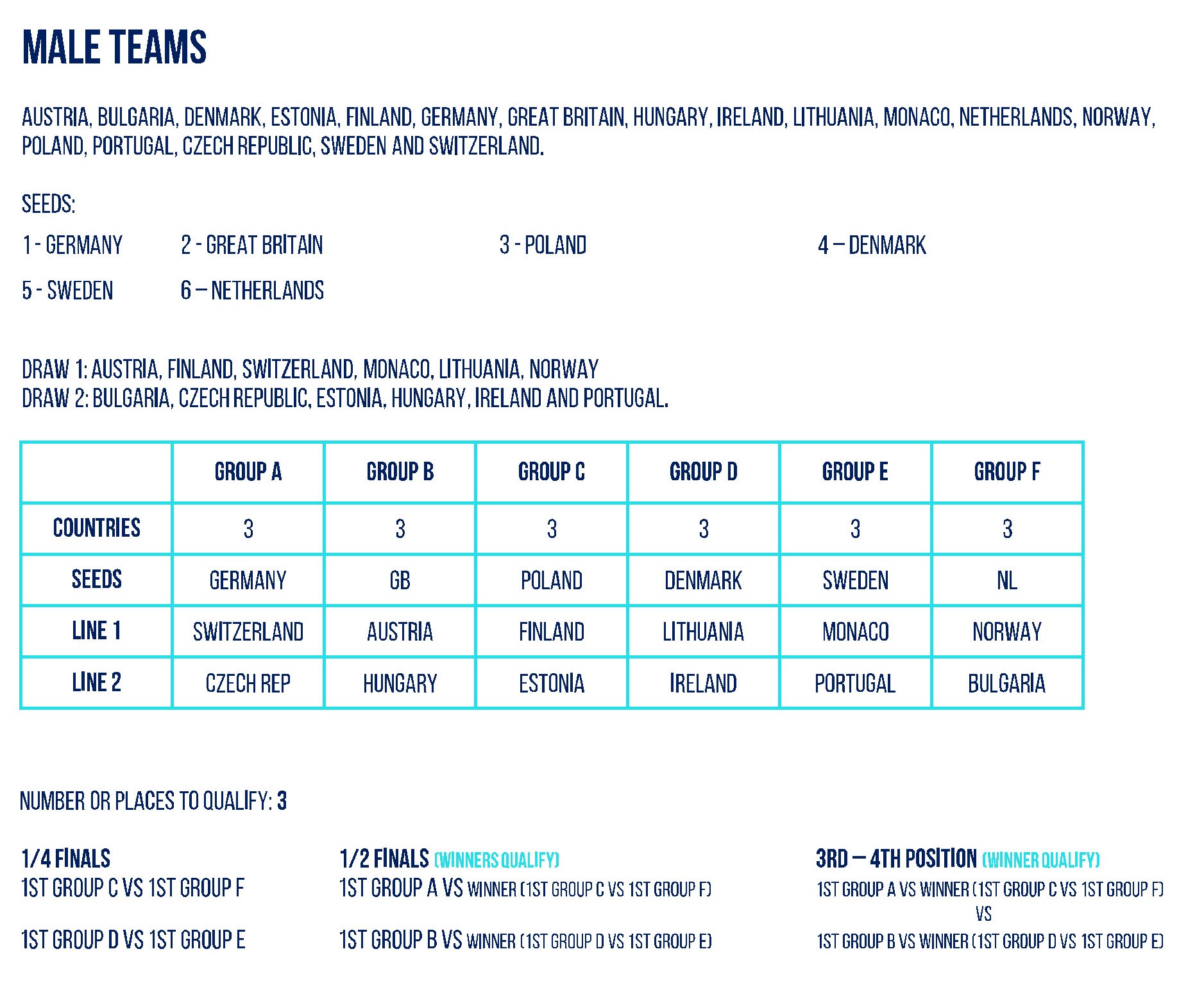 SECOND POSITION IS THE BEST POSITION

Portugal is the clear favorite to win the qualification tournament and get the first ticket to Dubai.  The Portuguese team includes several long time professional padel players competing either in the World Padel Tour, Premier or Americas Padel Tour.

Great Britain is candidate to grab the second ticket to Qatar by qualifying as third. The British team includes at least four Spaniards who hold double citizenship plus a few others permanently based down there.

Strangely enough, because of the unusual result of the tournament lottery -Portugal is likely going to eliminate strong contender Sweden right at the beginning- the second final position at the tournament will be for a non-favorite team: that could be Holland.