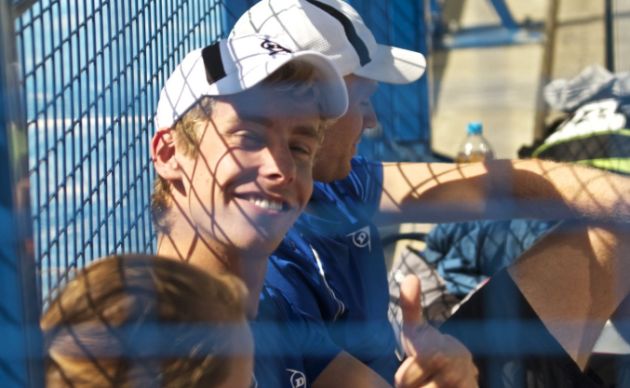 “The crazy Dutch men, welcome!”  These were the welcoming words of German coach Robin Breburda.  Oh well, 5 hours driving to play padel during the weekend, who would not like that?

Coen Beltman, Berend Boers, Joost Snellink and me are members of the Dutch National Padel Team.  We are constantly gaining experience and we train every week under supervision of our coach Norberto Nesi to help us transition from tennis players to padel players; learning to turn at the corners, making use of the walls, play smart on the field, etc.  Because we are getting better at our trainings, we diceded to participate in the last tournaments in Gent, Belgium and Berlin and Trier, Germany.  These last two make part of the German Qualification Series for the German Masters Tournament in Cologne.  There are 8 official tournaments in Germany, and only the winners can participate in the Masters.

Well, back to the tournament in Berlin. We were seeded on groups 3 and 4.  There was a total of sixteen teams divided in four groups.  Joost and Berend won all of the group matches easily. The level was uneven. Coen and me were in the group with experienced players, such as Argentinee Mauricio and Spanish Nacho.  We lost close on a third-set, by super tie-break 11-9. We even had two match points. Therefore we ended up second in the group.

Joost and Berend moved to the semi-finals to play nobody less than Nacho and Mauricio, the favourites for the title. And that was clear after a first set for the latinos for 6-2. joost and Berend were not up to the level. But the second set was more even, to develop into 5-4 and breakpoint. They won the set!  Surprisingly the self-confidence of the opponents disappeared and the third set went for the dutchies. They reached the final!

At this point conditioning started to play a rol. The Hollanders were tired. They played 6 set after each other, while the opponents Hernan Cortes & Tommy had not lost any set and played rather easy matches.  They were real Spanish padel players. They were too good for Joost and Berend. They lost 6-0 6-3.  Therefore, they did not qualify for the Masters in Cologne.

It was a very nice tournament. We learned a lot and we were disappointed but we gained a lot of experience. We drove back home knowing that the next stop is next weekend in Trier, Germany.

You can watch some pictures here.

Peter Bruijsten is guest reporter. He is a member of the Dutch National Padel Team.

Do you want to stay updated about padel? Subscribe to our Newsletter!
[mc4wp-form] 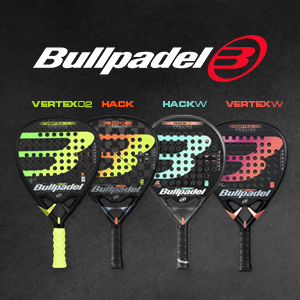