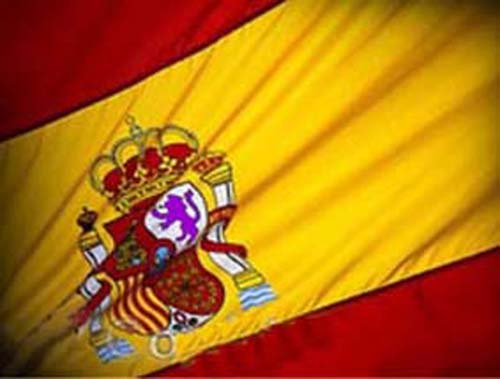 There was a time when the Spanish armada dominated the seas. With the same force, the Spaniards dominated the 2010 World Championships of Padel, for the first time in the history of the sport.

After ten days of competition the results are:

The championship took place in the beautiful Riviera Maya, Cancun, Mexico. The 2012 World Championship will be hosted in Houston, Texas, USA.