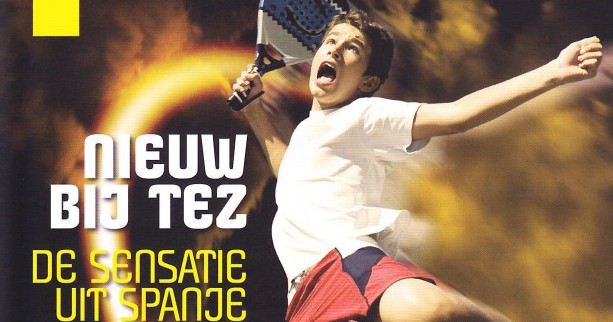 On 18th and 19th of June TEZ Enschede opens the first Padel courts in east Holland. TEZ Enschede, as part of the NOC/NSF pilot project Sports Boulevard Enschede, converted one tennis court into three padel courts. The goal of TEZ Enschede is to recruit new and younger members utilizing Padel.

On 18th of June the official opening of the courts will take place with the participation of representatives of the Gemeente Enschede and NOC/NSF. On the 19th of June, from 10am the padel courts are open to all public.