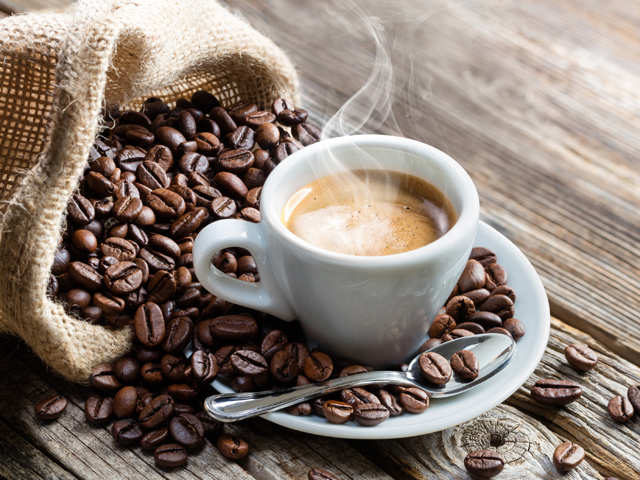 In their study, researchers Camila Borges Muller, Cassia Goulart and Fabricio Boscolo del Veccio, from the Federal University of Pelotas, Brazil, tested the acute effects of caffeine consumption on performance in a specific test of padel.  The research included the participation of 12 male volunteer padel players aged 22 to 33.  In a randomized manner, participants were given either caffeine or placebo capsules 30 minutes before the start of activities.  Participants were not informed about which substance was ingested.  The dose was 6mg / body weight. After capsule intake, researches collected heart rate and measured manual grip strength, followed by a 45 minutes training session, which was followed by another measurement of heart rate and grip strength.  Then, participants conducted a “volley” precision test.  The whole process was repeated in another visit, so each participant went thought the protocol at least twice.

The researchers reported that physiological variables such as heart rate, perceived exertion and grip endurance was not significant between the caffeine and placebo groups. However, during the “volley” precision test, the caffeine group had more accurate hits and fewer errors compared to the placebo group. Based on the researchers statistical analysis of the point difference between the placebo and caffeine groups’ accuracy, they concluded that  “… there is a 94% chance that caffeine may have a positive effect, 5% have a trivial effect and 1% a negative effect…”

The precision test was conducted after intensive training sessions. Because of this, the researchers argued that caffeine’s ergogenic effect may be beneficial for padel players after fatigue. According to the researches, the results are in line with the conclusions of previous research applied to similar sports, such as tennis. “…We suggest that (further) investigations be made to observe the effects of caffeine in a competitive environment in padel”, they added.