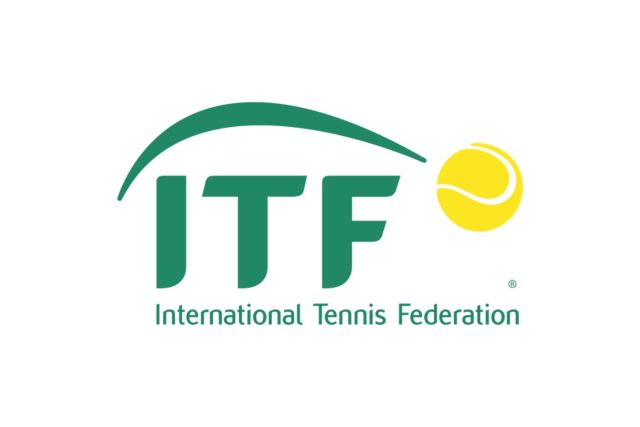 The International Tennis Federation -ITF-, at its General Assembly in Glasgow, is today voting on adopting Padel and appointing itself as Governing Body for the sport.  I was able to find ITFs meeting agenda. It reads: “… RESOLUTION OF THE BOARD OF DIRECTORS – PADEL AND OTHER TENNIS VARIATIONS [This Resolution requires a 2/3 majority of votes to pass].

…At least 25 ITF member National Associations have jurisdiction over padel and are currently running local and national padel competitions. At least 15 other nations have asked the ITF to take a leadership role in padel… Upon including padel within its scope, the ITF would have the mandate from the ITF members to act as the global governing body with the general objectives of harmonisation of sporting rules, fostering the growth and development of padel, advancing padel’s interests and promoting its integrity and reputation.”

In anticipation to this, the International Padel Federation (FIP) filed a case at the Court of 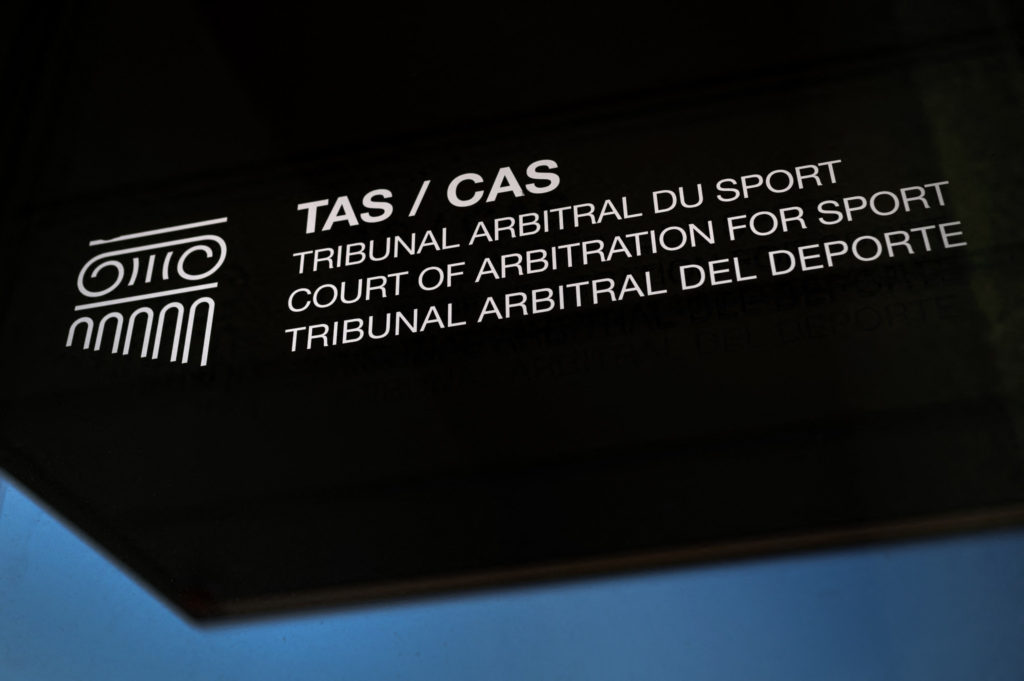 Arbitration of Sports (CAS) that according to insidethegames.biz reads: “… the sudden decision of ITF to incorporate Padel under its curtilage thus benefiting from FIP’s efforts and actions over the past 31 years when the ITF has never invested any resources for the development of the sport of Padel, organised any Padel competition or even attempted to promote the sport, is a parasitic and disloyal behaviour which goes against good faith and which undoubtedly falls under unfair competition practices”.

According to The Guardian, FIPs President Luigi Carraro communicated with ITF, “…ITF’s actions would also be a serious breach of the principles of the Olympic Charter and IOC [International Olympic Committee] Code of Ethics, which make clear that sports must be able to function autonomously … and refrain from acts or statements likely to tarnish the image of a rival federation or damage it in any way.”

On the other hand, a spokesperson for the ITF responded “Over 100 of the ITF’s national tennis association members already lead or are actively contributing to the development of Padel tennis around the world and much of the growth of the sport is happening in tennis clubs given the crossover and ability to share infrastructure, including players, coaches, officials, and facilities…  As a result, the ITF has been asked by its members to consider how we can support them in the global development of Padel and they will vote on this at our AGM. Should the national associations vote in favour of us playing a role, the ITF would endeavour to progress in collaboration with existing stakeholders, including FIP and other tour organisers”.