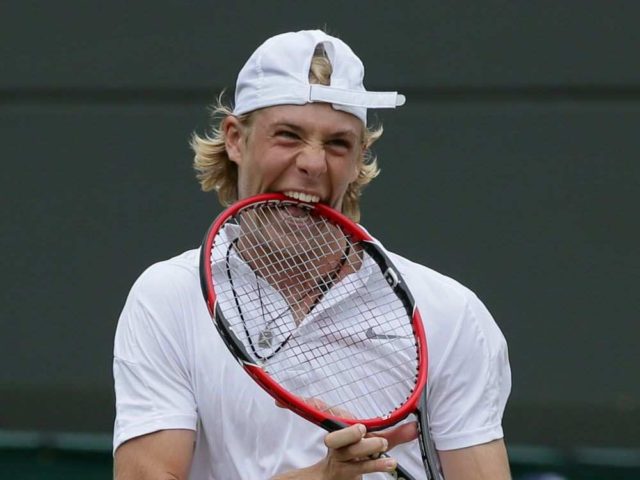 Throughout the years I heard comments and opinions that were difficult to answer at the time. For example, during the 90s in my home country Argentina, I listened to respected tennis journalist Gonzalo Bonadeo say “… Padel is not a sport. It is a game…”.  Further, tennis legend Guillermo Vilas is rumored to have sustained that “… Padel is to tennis what checkers is to chess…”.  Lastly, a street popular believe was “… padel is a sport for frustrated tennis players…”.

Back in the time it was difficult to give answer to such statements.  Padel was, after all, an infant sport.  And Gonzalo Bonadeo and Guillermo Vilas, were great sports authorities.  Many of us, including young me, did not have a solid or authoritative answer.  Later, our inability to respond became frustration.

But time came to the rescue and gave definite answers to the first two discussions. Padel developed and answered itself.  With regards to the first point -padel is not a sport-, it is refuted by few hundreds of professional padel players that compete under similar athletic demands as in any other sport. Furthermore, GAISF is about to recognize padel as a sports discipline this year.  With regards to the second, just go watch any World Padel Tour tournament. Things may have turned around. Padel could have become the chess of the two.

With regards to the third question, I must admit that I have been having arguments with myself. The question is today particularly relevant because the same phenomenon is occurring in fast developing padel countries including Belgium, Holland, Portugal, France, Italy and Sweden.

“Is padel a sport for frustrate tennis players?”. Let’s try to answer. 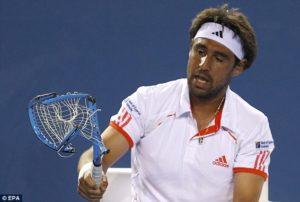 –mostly in Argentina and Spain- you could perfectly argue that the answer is “yes, padel is a sport for frustrated tennis players”. Initially the sport was overly crowded by almost good enough tennis professionals.

Later, as the sport started to attract a broader audience that went beyond tennis players, you could also defend a solid “no, it is not necessarily for frustrated tennis players”. Furthermore, if you observe the background of the current young top padel players –and some legends- you will learn that they have a zero tennis background: Sanyo Gutierrez, Juan Lebron, Paquito Navarro, Fernando Belasteguin, Alejandro Galan, Franco Stupaczuc or Agustin Tapia.  Among the ladies, you can still feel the tennis spirit in the air but they are becoming a minority: Pilar and Maria Jose Sanchez Alayeto and Marta Marrero as current no.1.

In researching and trying to give clarity to the point, I came across an interesting argument made by colleague trainer Martin Echegaray. Note that he is a former tennis player and current padel coach in Spain.

He argues:  “The question is clear and if we could not qualify it, that is, if we treated it as a closed-ended question (yes / no), in my opinion the answer would then clearly be a yes.

Throughout my life with padel I have heard this question many times, although usually as a strong statement: padel is a sport for frustrated tennis players. Even a journalist once asked me for my opinion about it. The truth is that, I regret to say it for my padel colleagues, I agree with this question. Moreover, I am a witness case.

But deepening a little in the analysis -and justifying myself- perhaps my colleagues will forgive me. Even maybe someone shares my vision. In the first place, we should define well what we call a frustrated tennis player. Let’s say it’s about who has not reached high rankings (ATP or WTA). The problem, in this case, is that then the sport with the most frustrated tennis players will be the tennis itself, in which those tennis players will continue to insist, either for pure pleasure or because they are coaches and it is their job, and they will continue competing from time to time.

Will it be so bad for a sport to be something like a “deposit” of frustrated athletes in other modalities? Because to tell the truth in padel we not only have frustrated tennis players like me but all kinds of people who did not arrive -or maybe they did- to what they wanted in another sport. And there are also those who are aiming for a bombing and not for that reason they should be labelled chronically frustrated. There are even people who seem to be frustrated at birth, and padel will at least serve to change their faces circumstantially.

In any case, I think it’s a great advantage -for padel- to be a physical activity in which people of such different conditions find their moment of glory, fun, or whatever. The truth is that in my childhood, and like many people, I wanted to be an astronaut, and humbly I do not think that neither NASA nor the European Space Agency has lost anything without me, or that for that they should blame tennis -my first preference – to have missed out on some potential Neil Armstrong. And therefore I also believe that tennis – or rather tennis players – should not put the blame on padel for similar reasons.

If I already was a frustrated tennis player when I opted to try padel, I would have done a disservice to tennis by continuing to dishonor him. But speaking more seriously, it is true that padel has certain advantages of ease in terms of its practice, which is remarkable for a racquet sport, and this can cause many people to prefer it to tennis. But I repeat, as far as your practice. Because the ‘white sport’ has multiple virtues that we padel players probably never enjoy. But no worries.

You guys: who do you want more, Dad or Mom? Do you prefer tennis or padel? I think that the first question, as a crude example, is ridiculous; and the second, unnecessary. My answer to both is: ‘both’, or in the second case, perhaps, ‘it depends’.

As a final conclusion, all those who wish to have fun are welcome to padel. No special abilities are needed, although if you have any, it will be useful. And if you bring with you certain frustrations, in this sport we will accept them and assure you that, in the worst case, they will not increase. Because if you were frustrated with padel, it would become a case study, and I recommend that you consider having it seen by a professional.” 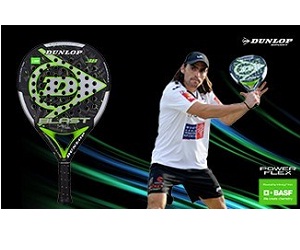