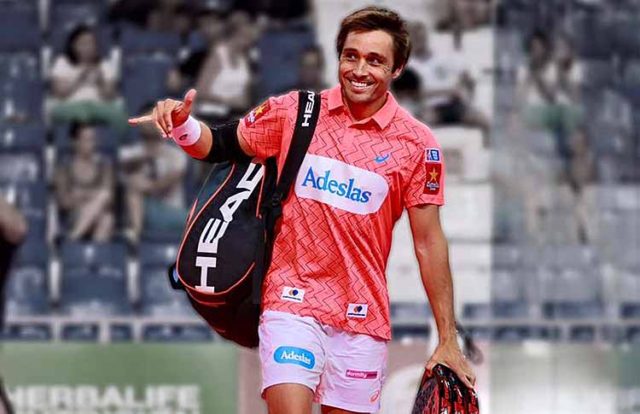 Belasteguin is, without a doubt, the biggest personal brand in Padel. No other professional padel player has been able to build such an asset. All other legends in Padel –including Roberto Gattiker and Alejandro Lasaigues- have a somewhat recognizable name but none was able to build a profitable business and capital around it.  Belasteguin is about to change direction with his brand, and with it, shake-up the padel industry.

During the last quarter of 2009, Head surprised the Padel industry by signing a record agreement with Belasteguin.  He became the recognizable face of Head, who until then, had Miguel Lamperti as leading player.  Belasteguin finished his agreement with Puma and moved forward to build Head’s padel business.

At the beginning of 2020, after launching the new Bela X padel racket and helping Head to become a recognizable padel brand, Belasteguin decided not to renew his contract.

Similarly, Belasteguin is leaving Asics.  In 2009 he signed an original contract for five years that later got renewed for five more.  Together they positioned Asics as a leading padel brand, especially for footwear.  Yesterday Belasteguin announced that he is leaving this Japanese brand as well.

Who is Belasteguin’s new main sponsor?

There are not many brands that could afford Belasteguin. He is surely the biggest and most expensive card in the padel industry.  Could StarVie, Wilson or Nox afford him? or outsider Nike? Nox is working with Tapia and Lamperty. They are out. StarVie seems to be happy with Matias Diaz and Franco Stupaczuc as leading men.  Thus, forget about it.  Nike is not into padel yet.

How about Wilson, the big American sporting good company from Chicago? Are they going to finally invest in Padel?  Consider the following. They have a deep pocket.  After all, they are Roger Federer’s racket sponsor.  Plus, they fit the profile of a company that would have the ambition to work with a legendary sportsman.  Further, they produce and market both padel rackets, technical clothing and footwear. And they are currently not sponsoring any leading padel player.  That must it be it.

And then there is the final clue. One of Belasteguin’s sidekicks just leaked a photo on Instagram that says a lot. Hello. Do you like Belasteguin’s shorts? 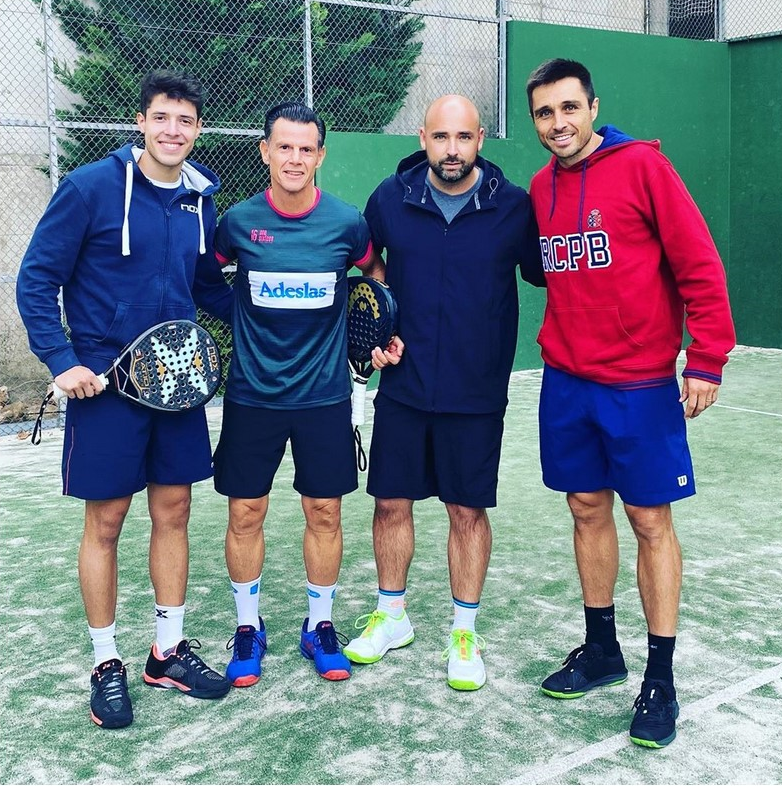 And this brings us to the next question.  Will we ever see Roger Federer playing padel with Belasteguin?  Perhaps playing a demo on a rooftop in Doha or Dubai? Wilson would be in a position to make it happen.