For over thirteen years we witnessed Juan Martin Diaz and Fernando Belasteguin’s superiority.  During the following three years Belasteguin and Brazilian Pablo Lima dominated the professional padel circuit with the same authority.  And in 2018, Sanyo Gutierrez and Maxi Sanchez outperformed the rest and knew how to take advantage of Belasteguin’s and Lima’s recurring injuries.

In 2019, the World Padel Tour is perhaps the most exciting that we have ever witnessed. There are plenty of candidates to take the no.1 ranking spot: 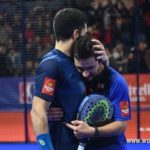 Tough they are leading the ranking, they are no. 4 and 5 on the Road to the Barcelona Masters Final.  They started the year great, but they have not been outperforming their opponents during the last few tournaments anymore.  They don’t seem to be able to find their best version of themselves, not even when they got easier draws. 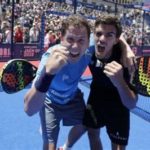 They are ranked 3rd and 5th, but they lead the Road to the Barcelona Padel Masters.  They seem to be going through the same troubles as Sanyo and Maxi.  The beginning of the season was great for them but not anymore.  In the draws they usually face either Lima or Belasteguin on the early stages, together or separated. They don’t seem to be able to figure out how to beat them. 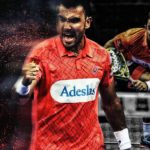 The Asics player is ranked 4th. He is just above Sanyo and Maxi on the Road to the Barcelona Master Final.  Out of the last seven tournaments, he got injured in one final and could not play two.  He won three of the last four tournaments with Alejandro Galan as partner.  He is in great shape. 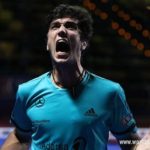 He is ranked 6th.  But on the Road to the Barcelona Master Final, he is third. He is getting very close to Paquito and Lebron.  If he plays all remaining tournaments of the year with Lima, not only he will finish the year ahead of his teammate, but he is also a candidate to finish Sanyo and Maxi’s happy days. 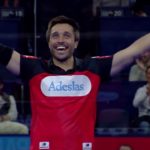 Belasteguin is lower in the ranking.  But this amazing Head-Asics sponsored legend is always a candidate to championship when he is in shape.   With Lima, he had a great start of the year.  An unfortunate injury kept him on the sidelines during several tournaments and was unable to credit any points to his ranking.  But once more he has demonstrated that “A Belasteguin never surrenders” and keeps working hard to regain his best shape, even playing on the right side and partnering with the sensational but inexperience twenty years old Tapia. 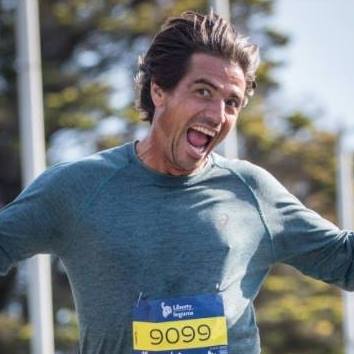